Gatorade isn’t just “Gatorade” anymore. They’ve really stepped up their game with the Gatorade Endurance (“G Endurance”) line. Electrolyte powders, gels, chews – they have it all.

One thing that is unique with the G Endurance gels is that they offer multiple kinds of carbohydrates – better fueling for quick energy when you need it. I was really intrigued by this. So, although I’m not a “gel” fan in general, I wanted to give the gels a shot. Another draw to the G Endurance line is that many (BIG) races offer Gatorade during their races and, ultimately, if that’s what I’ll be using I need to test it (and hopefully like it!)

So, I have been testing the G Endurance Mango Energy Gels as well as the Watermelon Endurance Thirst Quencher Powder for the past month-ish during my training. Just to get an idea, my weeks generally consist of 45-50 running miles as well as some cross training with long runs being anywhere from 10-14 miles.

Now, let’s dig in to the products themselves. I’ve broken it down into facts followed by my thoughts:

WHY?
It’s a simple fact of training. The longer and harder you go, the more carbs your body needs. Endurance Energy Gel has 20g of carbs per serving to help endurance athletes continue to perform at a high level.
CARBS – 20g
You can’t go farther unless you feed the machine. Simply put, you need a steady supply of calories. Endurance Energy Gel has 80 calories per packet to help keep your muscles churning mile after mile after mile.
CALORIES – 80
Endurance Energy Gel provides carbohydrate energy that’s easy to take down and has a smooth mouth feel. Like the entire Gatorade Endurance line, Energy Gel is made for meeting the unique fueling needs of endurance athletes.

Thoughts:
When I first tried the gels, I used one on a 10 miler – 6 easy-paced miles followed by 4 tempo. I took half at a time just in case my stomach didn’t agree. I took the first half about one hour into the run, then the other half about 8 miles in. No problems!
I like that the gel is just that – gel. The texture is gel-y and not like frosting. Some gels are really ooey and gooey and just downright disgusting on the way down. This wasn’t. It was nice and light, fruit, and went down quick and easy. I did find that they are best cold – so my “pro tip” is to toss them in the freezer before heading out so they’re nice and icy for run.
I feel like it gives me the necessary energy/carbs needed for that extra kick at the end of a long run.

CARBS – 22g
Formulated for farther. When you’re going the extra mile, your body requires more from its fuel to keep running. Endurance Formula is made for longer, more intense work outs with twice the sodium and three times the potassium of Gatorade Thirst Quencher.

CALORIES – 90
Calories are crucial to going the distance. Not only are they the foundation of an endurance athlete’s nutritional needs, they help provide muscles with the energy needed to go farther.

Thoughts:
The Gatorade Endurance Formula Powder is nice in that it’s convenient. Rather than having a bunch of bottles of Gatorade, you can make it whenever you want and customize it to your taste preference with more or less water.
I was pleasantly surprised that the G Endurance powder in watermelon was not overly sweet. In fact, it was much more subdued that expected. Just a light, refreshing taste.
I think I will find myself using the gels more often only because of the convenience – I can throw one in my pocket whereas I don’t usually (or ever) carry a bottle with me on runs so I’m less likely to drink it while running.
I do, however, see myself throwing a scoop of this in a bottle for a spin class, bike ride, or post-run recovery drink. I’d recommend this for that or for running if you carry a bottle.
This would also be great in a cooler for running groups! It has all your essential electrolytes and carbs to keep you from that dreadful “bonk” during a run or workout. 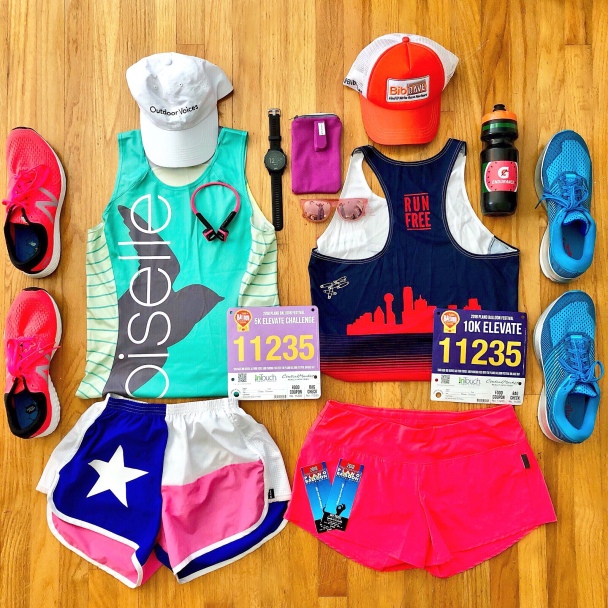 Overall, I do see myself reaching for G Endurance when I need that supplement during a long or hard effort. Gatorade and the G Endurance line products come in so many awesome flavors – I hope to try more soon! 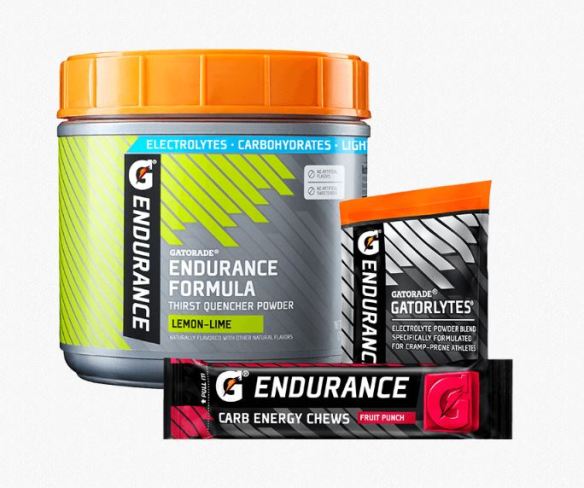 Buy Gatorade Endurance to try for yourself here.

Details about the science behind Gatorade: https://www.gssiweb.org/en

Have you tried anything from the Gatorade Endurance line? What is your favorite product/flavor?

If not, what is your current go-to for fuel?

This site uses Akismet to reduce spam. Learn how your comment data is processed. 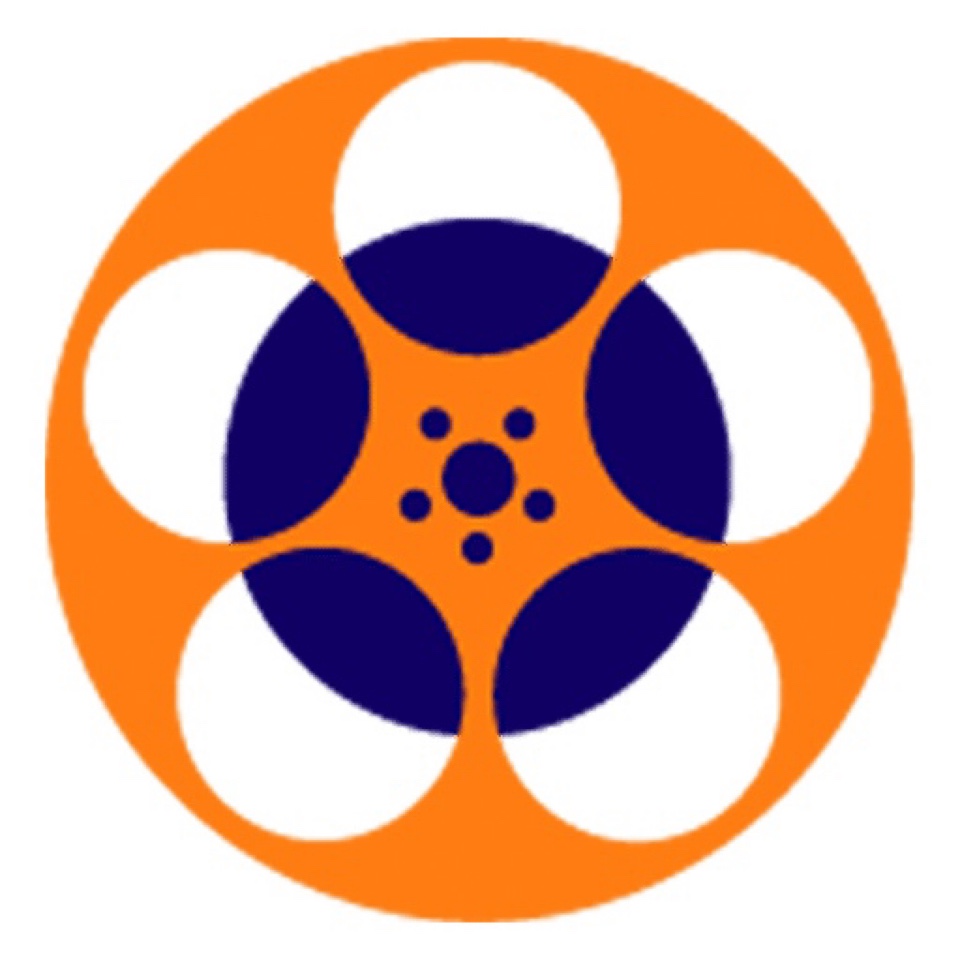 Ramblings of a marathon addict